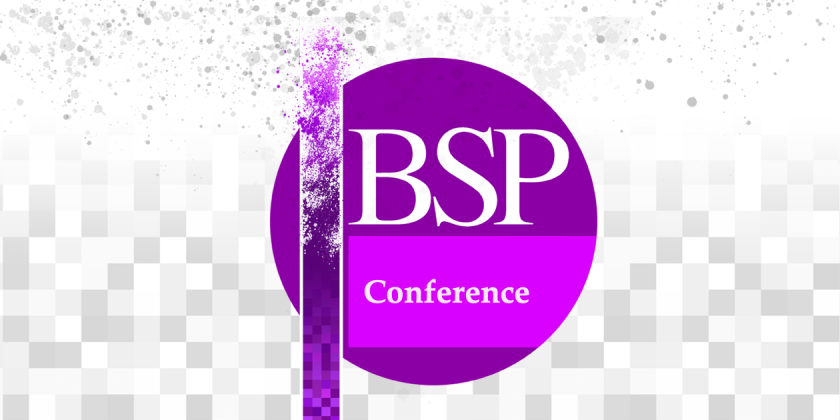 Celebrating Volume 50 of the JBSP, the British Society for Phenomenology is running a three day conference in June 2019.

The JBSP Anniversary Conference will examine the contribution of Heidegger’s Schwarze Hefte (Black Notebooks) to an understanding of the question of the history of being.

We invite contributors interested in presenting a 30-minute paper, followed by 15 minutes of discussion, to submit a short abstract (maximum 500 words) to [email protected]. The deadline for the submission of abstracts is the 31st January 2019.

The BSP also offers 3 fee-waivers for the most promising post-graduate/ECR proposals.

Following the publication of the Contributions to Philosophy, the Besinnung and the History of Being, the question of the significance of Heidegger’s later work has been widely discussed. However, the manifold difficulties raised by this Turning from the Question of the Meaning of Being to the Question of the History of Being, has led many philosophers to condemn the obscurity of these later works, particularly in contrast to the clarity of Being and Time. And yet, insofar as Heidegger’s later philosophy attempts to make our contemporary world question-worthy in an essential sense, it belongs with the most significant thought philosophy currently has to offer.

The aim of this conference is to explore the importance of the Schwarze Hefte (GA 94, 95, 96 & 97) beyond their contribution to Heidegger’s political biography. While attention has up to now focused almost exclusively on other matters, the ‘Black Notebooks’ offer new views and perspectives on Heidegger’s writings from the 1930s and 1940s, and beyond. They do so from various angles, including reflections on metaphysics, on politics as much as on the political situation of the time, on the main authors that Heidegger worked on during these years, on aesthetics, on his personal position in Germany, as well as on the works he had already published.

In other words, for anyone trying to understand, evaluate and transform Heidegger’s later thinking, to see where and how he moves beyond the parameters of the historico-transcendental tradition of the 19th century, these volumes offer immeasurable wealth and it is this wealth that this conference aims to uncover.

Contributions may also be considered for publication in a special issue of the JBSP on the same theme.