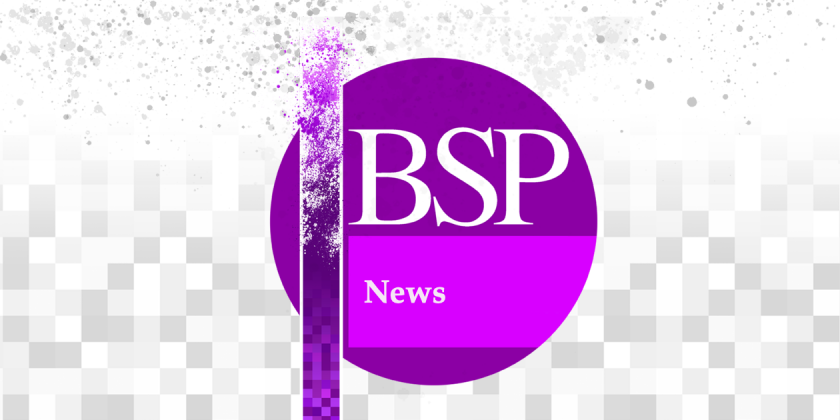 There is a call for papers for a ‘Being in debt’ Workshop hosted by the University of Oxford, 6th September 2022.

Debt is an economic concept that has shaped everything, from religious beliefs and moral values to political ideologies. In recent years, it has been considered by scholars (Graeber 2011, Lazzarato 2011, Stimilli, 2015) as a prominent category through which to analyse the relationship between global governance and individual lives. The complexity of the current phenomenon of debt has led scholars from different disciplines to challenge traditional understandings of debt and investigate new ways of conceiving it. This interdisciplinary workshop aims at contributing to the current debate by focusing on debt as a condition rather than an occurrence, and exploring the philosophical, social, political, and artistic implications of such a conceptualisation. In this light, how should we consider the notion of origin in relation to debt, the problem of its transmission, the possibility of its end? How do we reconcile the fact that debt is generalised and yet its burden is borne disproportionately by marginalised groups?

Hosted on the 6th of September at the University of Oxford, this workshop brings together scholars working across different disciplines to explore methodological issues arising from considering such a ubiquitous and yet slippery phenomenon. With a view to initiating productive conversations about the intersection of social, economic, existential, and aesthetic issues, the workshop consists of a series of talks followed by Q&A and a roundtable discussion. Confirmed invited speakers include Elettra Stimilli and Maurizio Lazzarato. The Image and Thought Network, an interdisciplinary network funded by The Oxford Research Centre in the Humanities, welcomes contributions for 20-minute papers or 10-minute presentations for the roundtable discussion in areas including but not limited to the following:

We welcome abstracts from researchers in all fields, including (but not limited to): English and Comparative Literature, Art History, Modern Languages, Media Studies, Philosophy, Economics, Sociology, Politics.

Please send a 200-word abstract and a short academic bio by 20th July 2022 to [email protected] Funding may be available for those unable to cover their expenses to join the workshop; please contact the organiser for more information.